Casa Árabe is a meeting point for public and private institutions from diverse sectors, such as business, cultural and academic sectors. They interact and cooperate in joint projects.

The purpose of its construction was very different to the current use. The building was built in 1886 as an initiative from Mr Lucas Aguirre, a philanthropist. At first it was called Las Escuelas Aguirre, an education centre. The beautiful building from Mudéjar style, was designed by Emilio Rodríguez Ayuso. It was in 2008, when Madrid's Council granted the use of the building to Casa Árabe, and from that moment the builiding became the headquarters of the institution. 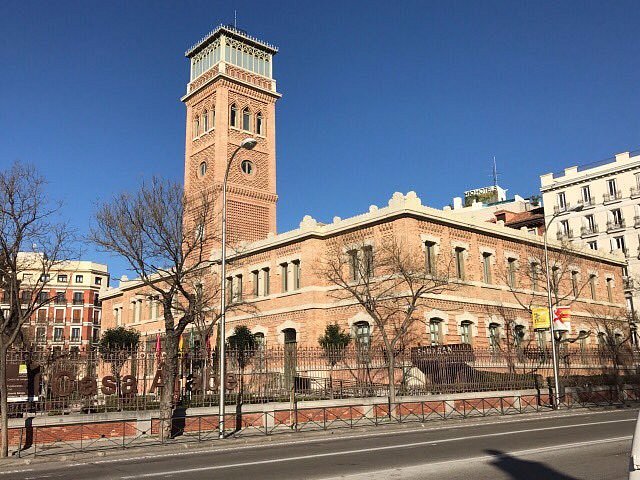